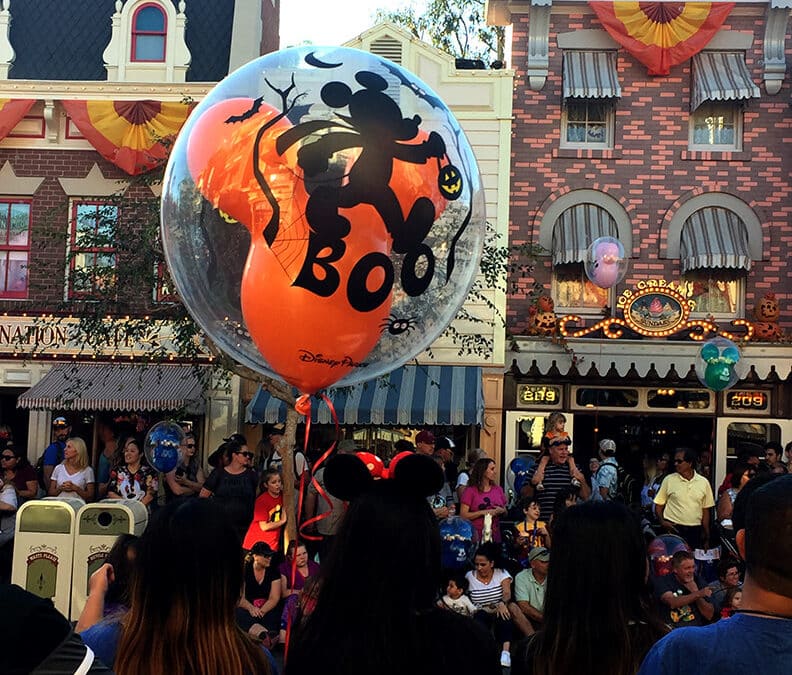 The Villains are Taking Over the Park

I have no shame in admitting that when I hear the catchy jingle produced from a Disney Halloween ad on the radio, I feel like a kid again; full of giddy excitement for the night of costumes, mischief, and trick or treating. But it was a YouTube commercial full of Disney villains cheekily dancing around to the tune of “It’s the Most Wonderful Time of the Year” that really peaked my interest. When the headline “The Villains are Taking Over the Park” appeared on screen, I knew it was too good to pass up. Disney had successfully lured me, a 27-year-old adult with no children, to Disneyland on a hot and crowded Saturday in October. Their marketing campaign worked like a charm, and so off I went to the happiest place on Earth…

I started my day in Disney’s second park, California Adventure, a clever business venture for Walt and Co. that expanded their park and at the same time doubled their ticket prices with the cheerfully named “Park Hopper” ticket. But I coughed up the big bucks because the Disney spirit had ahold of me. Unfortunately, that quickly began to fade. To my dismay there was not one Halloween decoration in the park…. Of course there were Halloween Mickey Mouse balloons and an array of different Halloween treats for sale in the candy shop… but not one decoration… not one villain… nothing. If you took away all the merchandise there was not a single drop of Halloween excitement. In the YouTube commercial they showed the villains at both parks, I was a little disappointed to find so far they were 0 for 1.

I decided to try and start anew and wander over to Disneyland where I was happily greeted by Mickey pumpkins of all sizes, including one that towered over the front of Main Street. The street itself was cheerfully decorated and finally allowed for that nostalgic feeling to build inside me. I was felt confident that Disney was going to pull through after all and give me my desired Halloween experience.

However, soon a parade started and something major was missing…there was not a single villain like promised! If they were lurking in the shadows, they were doing way too good of a job because I never even saw one. It was just a normal parade.

But there was still the fireworks show… So I stayed through the crowds. I even hustled to find a good spot through the dangers of aggressive families and their strollers, but alas, I was met with more disappointment, as I was informed by a young Disney cast member that the “magic in the sky show, that is our original fireworks show” would last about 5 minutes. There wouldn’t even be a special Halloween fireworks show, and the fire works were just 5 minutes! What was going on?! I finally realized I had been duped by some amazing marketing material.

As I drove home I dwelled on the day a little more… why were there no villains walking around the park for photo opportunities? Why was there no Halloween parade or unique fireworks shows? This was one of the biggest marketing disconnects I had ever experienced. While I had hoped Disneyland would have followed through a little bit better, I still had to give them huge kudos. I went to Disneyland; their marketing had worked wonders. One way or another, disappointing or not, Disney’s parks are always an inspiring place to spend the day. 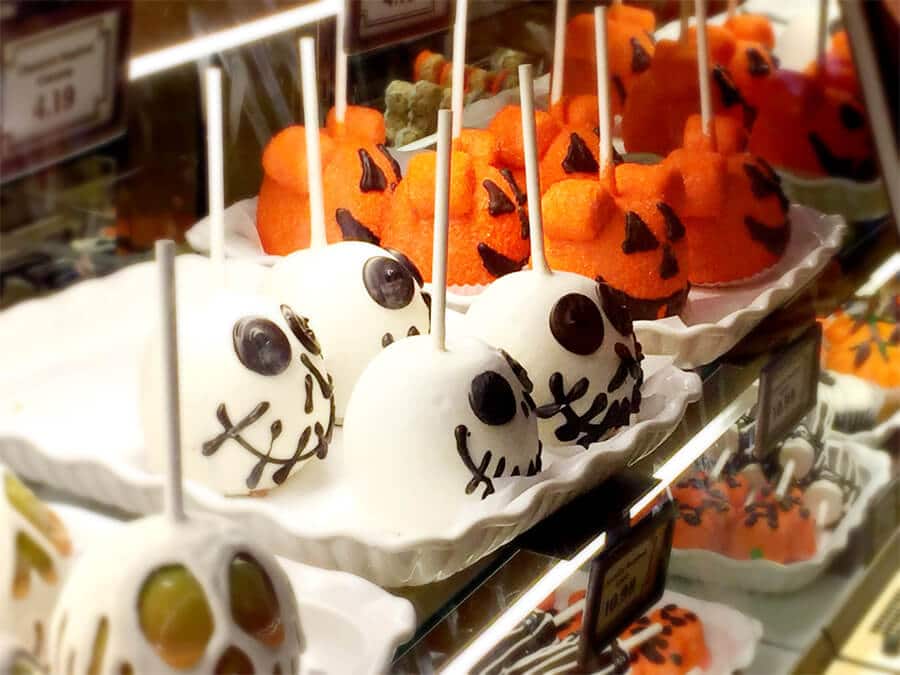 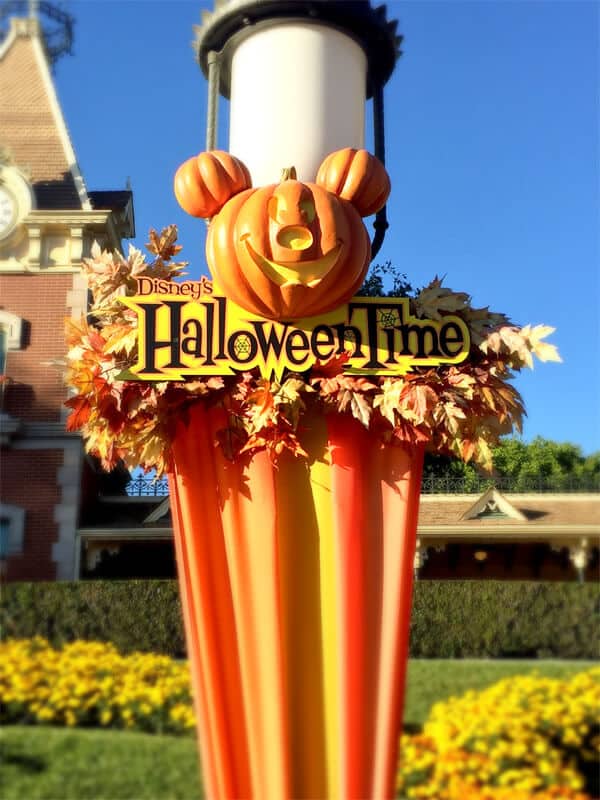 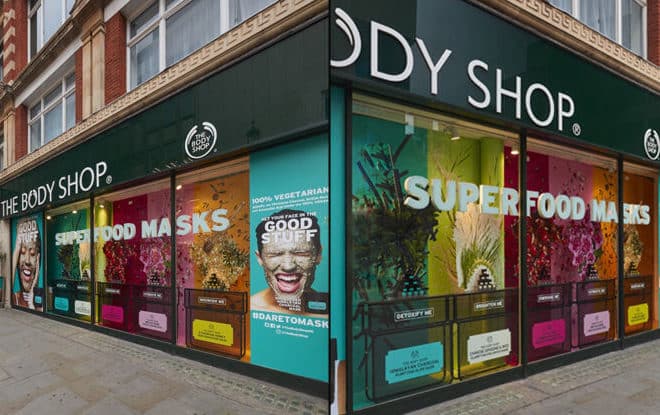 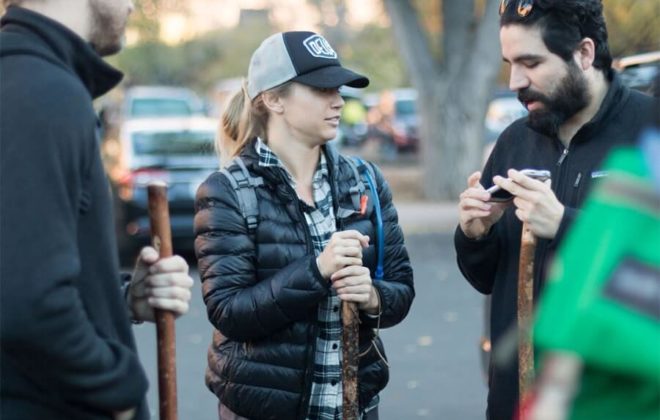