he and his wife opened up Gabi James, a Spanish and French costal-inspired restaurant with a true California flair in the beach community of Redondo Beach. The restaurant space was previously another restaurant owned by my client’s family, so a total rebrand was required to reestablish the space as a new restaurant.

We were hired to help them out with a web site design. Sounds simple enough, right? Well, the problem was that the client’s friend, a graphic designer, had created the logo, and there was a separate interior designer hired to work on the design of the space. Coming into projects that are sort of “half baked” like this can be tricky. Their logo had been designed, but there wasn’t a brand guide or brand positing, leaving the brand image wide open. When we are working with a client who has no brand guide, we usually ask to see their space, which can give us a sense of the vibe they want to portray. However, in this case, they were under construction! All we had for reference were a few renderings and a logo. And, it was too early in the game for any sort of photography to work with.

We started on the layouts with the goal of creating something different from what we had done for previous eateries. We played around with a few “snap to scroll” layouts but ultimately ended up with a cool rolling animation and a framed screen. After the site was built, though, it still felt a little lackluster; we were not too happy with the look. Luckily, by this time, the restaurant was done with construction and we could see the space. Inside the restaurant, there is a wall that fades from a burnt orange to a deep teal, almost like sunset colors. We thought, why don’t we incorporate that into the site? So we added a gradient background to match the wall, and it turned out to be the missing piece. The changing color excites the eye and fills the void we had with too much white space.

Overall, we are very happy with the outcome of this site. Every website poses its own challenges, but finding workarounds for those challenges is what leads to innovative ideas. 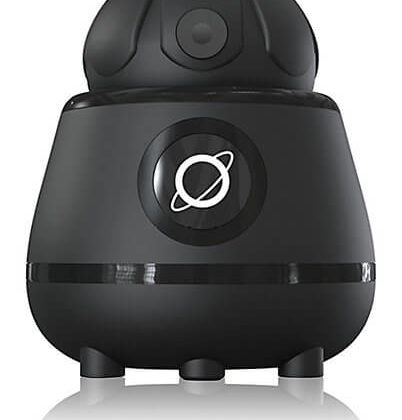 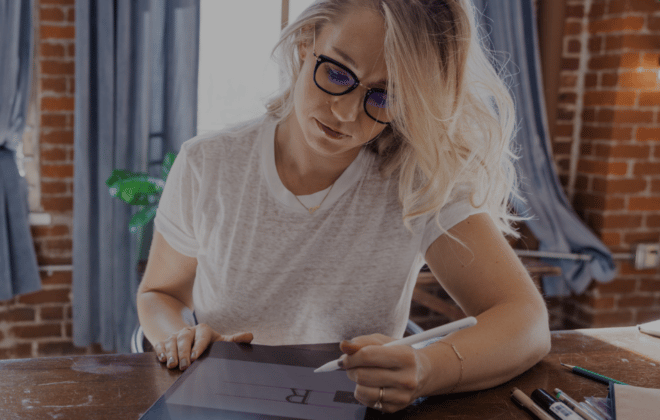 How to start a logo design?