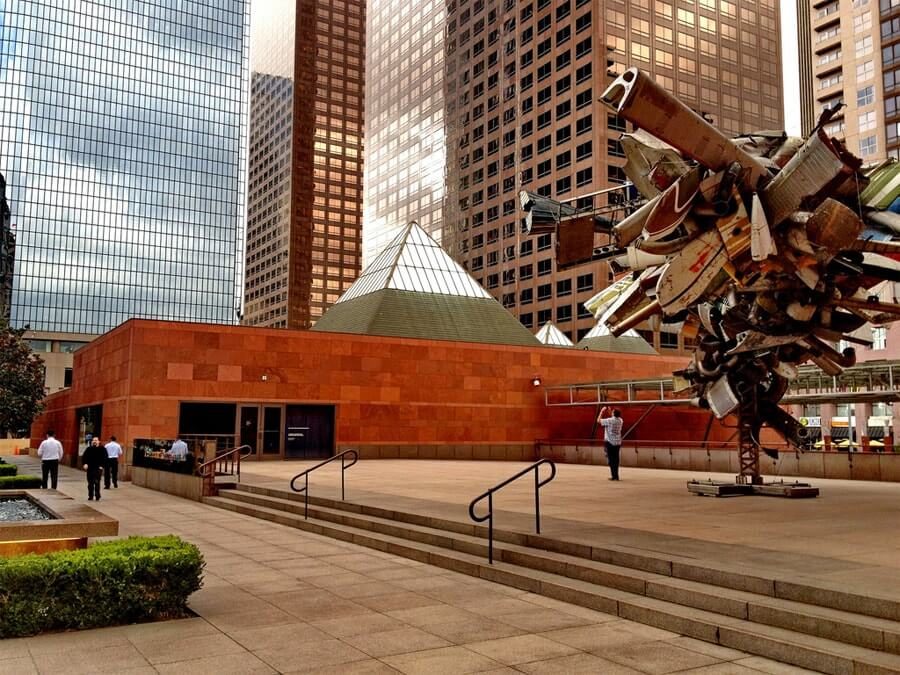 Visit The MOCA on Grand in Los Angeles

The Museum of Contemporary Art in Los Angeles, or MOCA, as it’s often called, was established in 1979 but didn’t open at its location on Grand Ave until 1986. It sits adjacent to the Walt Disney Concert Hall in the heart of downtown Los Angeles on Grand Avenue in an area know as Bunker Hill. You can easily take the Angels Flight, a landmark railcar lift, up to the museum. When I visit, I like to enjoy lunch at Grand Central Market on Broadway first, then take the Angels Flight to the museum.

As a graphic designer, I have a lot of mixed feelings about modern art. Some of it I find riveting, while other pieces are very underwhelming—nothing but smoke and mirrors sold to gullible rich people. I personally have much more respect for classic art, but I find it very important to stay up-to-date with modern art, and you never know when something is going to spike your creativity.

The MOCA on Grand is fairly small, and depending on your degree of love for modern art, it can take anywhere from 30 minutes to three hours to walk through. I personally give it 45 minutes to an hour, depending on who I am with and what we want to discuss while in the museum. Most of the artists are lesser-known, but the museum also houses some works by Jackson Pollock and Mark Rothko. And, of course, the gift shop at the MOCA is stocked full of eye-catching, interesting things and fabulous books!

There are actually three MOCA locations in Los Angeles, with the main being on Grand. The second location is also in downtown, in the warehouse district near Little Tokyo. This space, called the Geffen Contemporary, was actually the temporary location of MOCA before the location on Grand was built. The museum kept the Geffen space after moving into the Grand space and has continued to use it for different exhibitions; for example, I visited a wonderful street art exhibit that they hosted there a few years ago.

The third location is in West Hollywood at the Pacific Design Center. They too host special exhibitions. These two locations are fantastic to keep up with, but they are often closed for installations so be sure to check the dates before going. If there is a special exhibit with an artist or style you like, these two location can actually be more intriguing than the MOCA on Grand.

Next time you have a hour to spare in Bunker Hill, go check out the MOCA on Grand for yourself! I would love to know your thoughts on your experience!

Check Out The MOCA site

3 Qualities of a Great Logo 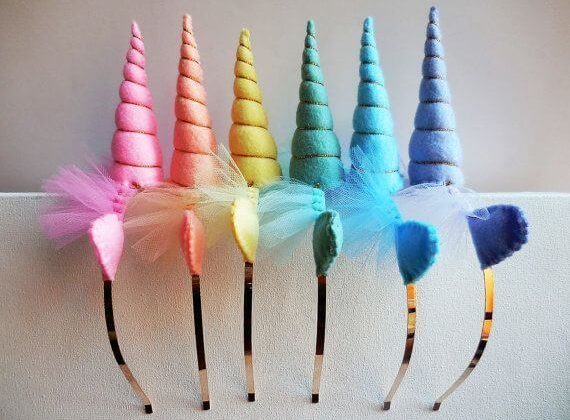 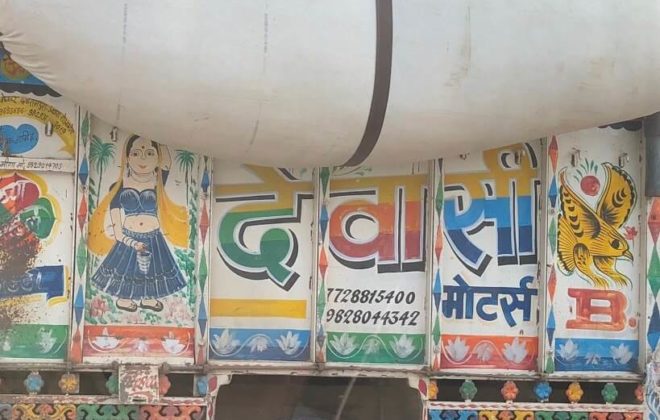