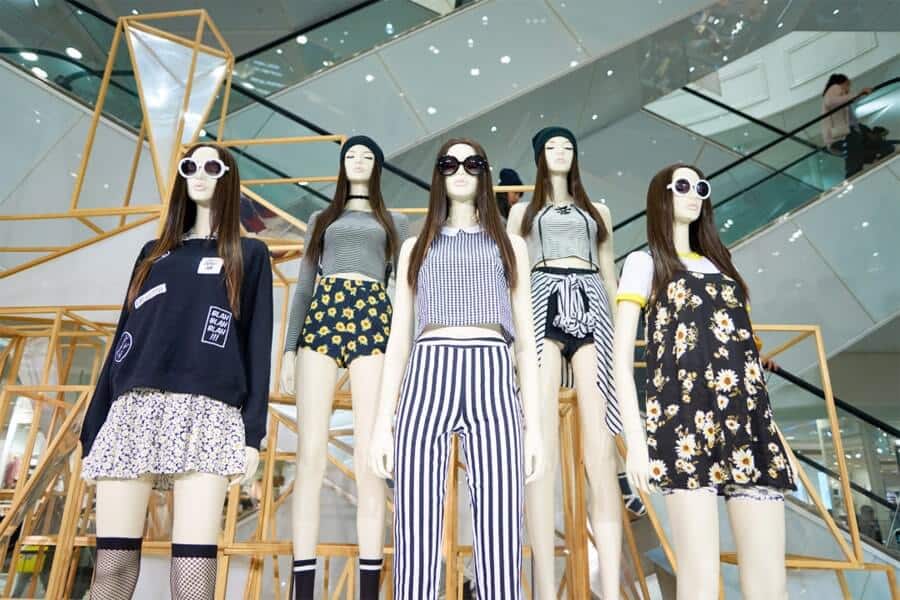 I know the title of this post might seem unusual coming from a branding studio that focuses on fashion-based business, but I find the matter too important to not shed some light on it.

I grew up wanting nothing more than to be a fashion designer, aced my way through fashion school, and then worked in the industry. However, now that I have had a chance to get an outside perspective, I have realized how environmentally unstable fashion is. It has been eight years since I have worked in fashion and three years since I have worked in a formal office setting. During this time, I have realized a change in myself now that I am not dressing up to show off my trendy outfit at the office. I have my go-to’s: my black loafers, blouses, and black skinnies—everything I need to look the part of a creative director, but without the frills. I have caught myself online shopping or impulse buying and had to think twice, do I really NEED this? Is this top going to change my life?? Chances are, no. Absolutely not. I almost always end up backing out of the purchase or ditching the digital cart.

There were a few key media sources that helped me get to this train of thought, the first of which is a documentary on Netflix called Minimalism—I highly recommend it! While the two guys in the doc are total extremists who own one pair of shoes, they bring up some very valid points! What does stuff do beside complicate your life? You don’t need stuff to make you happy. It just creates clutter, both physically and emotionally. That point hit home for me. I would go in my closet and almost get anxiety over the amount of stuff in it! Our society has become 100% consumer-driven, which is ruining the planet we live on. We are literally using up all our natural resources and coming up with unnatural resources that are not sustainable in order to meet the demand from consumers.

After watching Minimalism, of course Netflix so cleverly suggested that I might like to watch “The True Cost” next… so I watched it. I actually watched in horror. Similar to Minimalism, this doc touched on the growth in consumerism, but the main focus was on fashion. Disgusted doesn’t begin to describe how I felt. You know when you find a great deal on that blazer at H&M? It’s only $19.95! To you it’s a great deal, but you don’t see the dark roads that garment has traveled to get there. Starting with unsustainable cotton farming in India, where farmers are constantly getting sick from the pesticides and dying, to unfair wage labor in unsafe factories, there is a lot going on behind the scenes to make that so-called “great deal” possible It’s an eye opener.

One of the major things they focused on was that fashion went from having four seasons to 52. When I studied fashion, they spoke of the four seasons; however, when I went to work in the industry doing private label, all of sudden in juniors and missy there was market once a month with four different ship dates. That means new garments are being shipped to the store every week. Think of the last time you ran into Target for cotton balls, saw that cute dress, and picked it up, and the next week when you are back at Target for some dish soap, that dress is now on another rack and something new is front and center, driving you to investigate more and possibly buy the latest item.

One major misconception that I always had was that donated clothes went to needy people here in the States. The fact is, 90% of donated goods get shipped to third world countries who don’t even want the stuff. Most of the clothes are not made from cotton and will take hundreds of years to break down in landfills, just creating more problems for these countries and the environment as a whole.

After watching these two documentaries, I can confidently say I have been changed for the better and try to really think about something before I buy it. Will I wear it for the next 5 years and still love it? If yes, get it. If not, back on the rack you go. It’s a small step, but I am hoping to inspire more people to start doing the same. I have also started looking for sustainable fashion brands that are made ethically in the US with organic fabric, and utilizing the borrowing method more and more. That means, if you have a wedding coming up, call up a friend and see if you can raid their closet before buying something new.

If you have a spare two hours, watch these documentaries! I promise they’ll change the way you look at fast fashion. 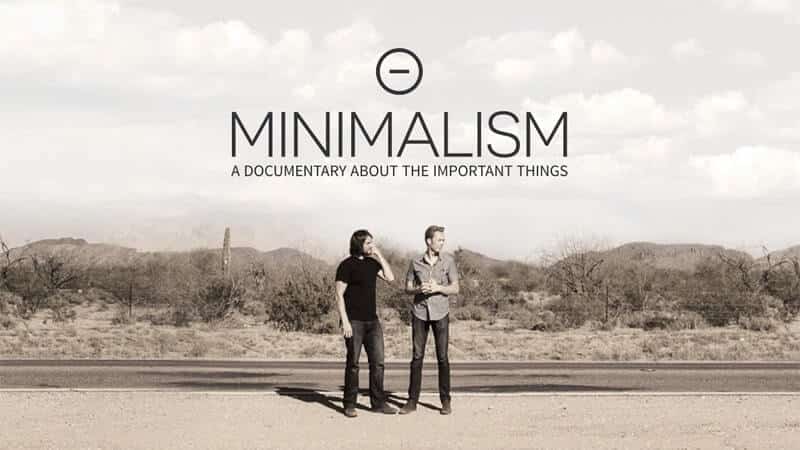 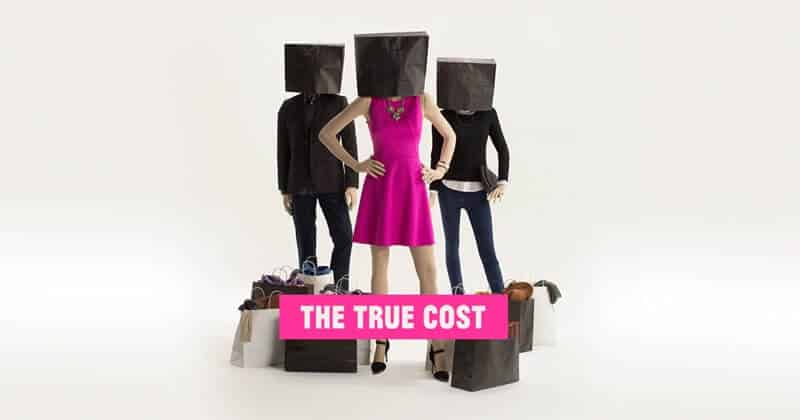 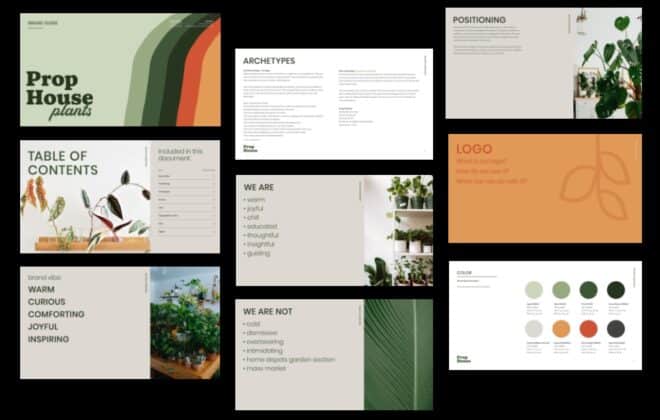 What is a Brand Guide and Why Do You Need It? 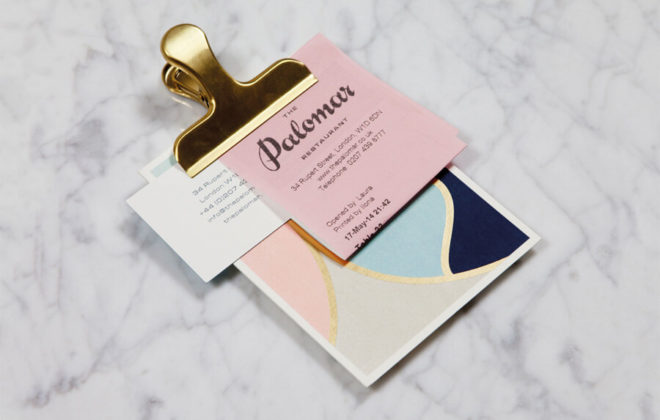 Time For The Bill